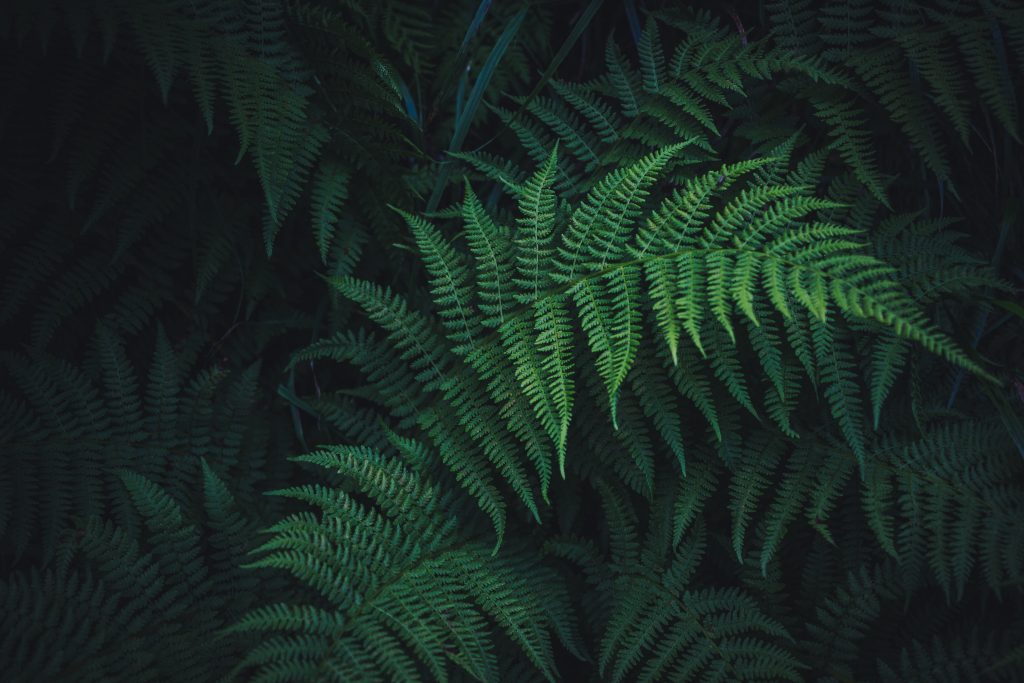 We are writing on behalf of Multiethnic Young Leaders NZ (MYLN). We are a network of ethnically diverse young leaders between the ages of 18 and 35 who are committed to serving Aotearoa through values of racial justice, equity and unity, while championing for greater diversity in professional and community leadership.

Our membership is composed of rangatahi from diverse work and educational backgrounds who are aligned with our broader kaupapa around improving race relations in Aotearoa.

We write to you in our capacity as ethnically diverse youth representatives of Aotearoa to urge you to take further humanitarian action in response to the ongoing situation in Afghanistan on behalf of the New Zealand government.

We recognise the significant efforts of the New Zealand government in successive evacuation missions in light of the unfolding crisis situation on-ground, as well as in providing emergency resettlement options for those of Afghan descent who have worked directly to assist our country. We support additional contributions toward peacebuilding and capacity-building efforts in the region.

However, the immediate security situation is continuing to worsen in Afghanistan, and it is becoming increasingly clear that the welfare and safety of many communities are at risk, with many of those likely to be persecuted by the new regime still in grave danger given that they do not meet current eligibility criteria for emergency resettlement in New Zealand. We are especially concerned for the rights and freedoms of Afghan women and girls, but those vulnerable also include individuals and communities who have worked relentlessly to progress civil and political freedoms in their country. These are people who have invested in a shared vision of equality, democracy, and human rights for all – something that we as New Zealanders can strongly identify with. Their contribution to collective resilience and justice resonates with us as New Zealanders, and we believe our country has a duty to ensure their protection if we are to champion the humanitarian values we hold so dear as a community.

Afghanistan faces an uncertain future: on top of a volatile transition to a hostile regime, the country is bearing the brunt of food insecurity and drought alongside the pandemic. The World Food Programme has stated the country will run out of food in one month, while the risk of civil war remains high. These are issues that look to compound further in the coming months, and it is critical that the international community does not give up on Afghanistan.

New Zealand is in a position where we can act in line with our humanitarian responsibilities to protect the most vulnerable and alleviate the hardship of those suffering under the current crisis. We can also influence other actors in the international community to take an urgent approach to this emergency.

We call on the New Zealand government to take proactive steps to:

Importantly, the recent events in New Lynn and related media coverage  must not serve to undermine our humanitarian obligations to individuals who are rightfully seeking sanctuary in Aotearoa. Many of the members of communities fleeing hardship and suffering in Afghanistan are directly targeted by the heinous ideology professed by extremists. We cannot overlook that generations of New Zealanders of refugee descent have gone on to make incredible contributions to the development of Aotearoa as community leaders, changemakers and practitioners in a range of fields, progressing the diverse and vibrant culture of the New Zealand we know and love. These positive representations are rarely spotlighted in mainstream media narratives, and it behoves the government to improve the visibility of ethnic leaders to combat harmful depictions of our ethnic communities in the public sphere. We are especially concerned that the actions of a single individual risks overshadowing the humanity of our ethnic and Muslim whānau of refugee backgrounds at a time when vulnerable communities need our support more than ever.

We call on the New Zealand Government and New Zealand Human Rights Commission to ensure the safety and welfare of our local Afghan, South Asian and Middle Eastern communities who may be at risk from racism here in New Zealand as a consequence of these events. Community support is vital in order to extend security and protection to affected ethnic communities here, and we urge the government to bolster general efforts to improve progress on social cohesion, anti-racism and diversity aims as part of broader engagement on social inclusion in Aotearoa.