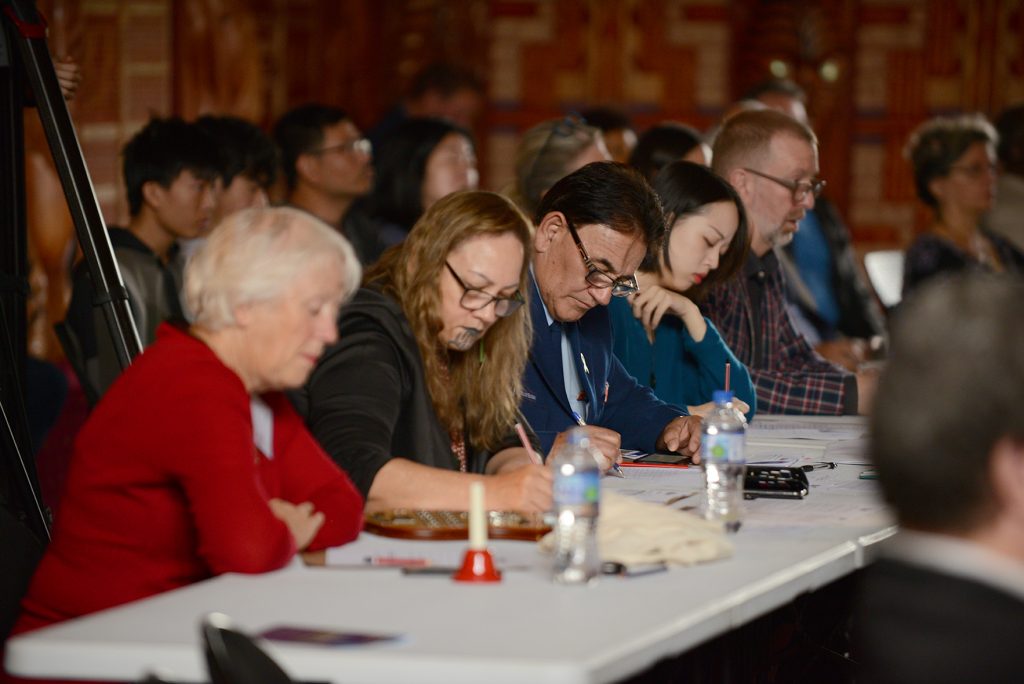 Over the past few weeks, Multiethnic Young Leaders helped to support the NZ Race Unity Speech Awards by providing judges and MCs for the esteemed speech competition, which is now in its 20th year.

Michelle noted that the calibre of speakers continues to increase year on year, and the normalisation or Te Reo Māori being incorporated into speeches is highly encouraging. Michelle also commended one of the speakers, Tamara Livingstone from Marlborough Girls’ College, for being the first finalist to use NZ Sign Language in their speech.

The national champion for 2021 was Lucia-Tui Bernards from Tawa College. In an inspiring and heartfelt speech, Lucia-Tui called for all secondary schools to have a race relations strategy, as well as a race relations youth council to ensure the voices of ethnic minorities are heard.